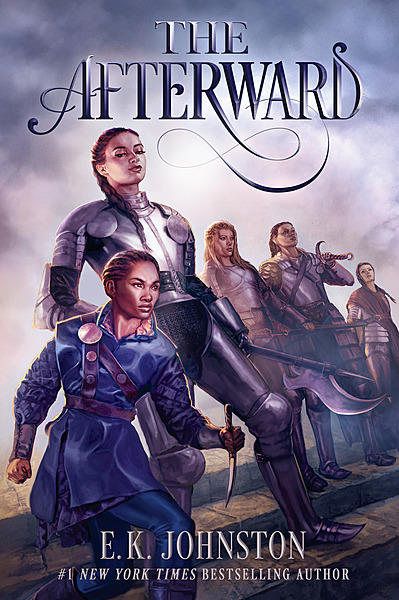 Romantic high fantasy from the bestselling author of Star Wars: Ahsoka and Exit, Pursued by a Bear.

It's been a year since the mysterious godsgem cured Cadrium's king and ushered in what promised to be a new golden age. The heroes who brought home the gem are renowned in story and song, but for two fellows on the quest, peace and prosperity don't come easily.

Apprentice Knight Kalanthe Ironheart wasn't meant for heroism so early in life, and while she has no intention of giving up the notoriety she's earned, reputation doesn't pay her bills. Kalanthe may be forced to betray not her kingdom or her friends, but her own heart as she seeks a stable future for herself and those she loves.

Olsa Rhetsdaughter was never meant for heroism at all. Beggar and thief, she lived hand to mouth on the streets until fortune--or fate--pulled her into Kalanthe's orbit. And now she's reluctant to leave it. Even more alarmingly, her fame has made her profession difficult, and a choice between poverty and the noose isn't much of a choice at all.

Both girls think their paths are laid out, but the godsgem isn't quite done with them and that new golden age isn't a sure thing yet.

In a tale both sweepingly epic and intensely personal, Kalanthe and Olsa fight to maintain their newfound independence and to find their way back to each other.

E. K. Johnston is the #1 New York Times bestselling author of several YA novels, including the L.A. Times Book Prize finalist The Story of Owen and Star Wars: Ahsoka. Her novel A Thousand Nights was shortlisted for the Governor General's Award. The New York Times called The Story of Owen "a clever first step in the career of a novelist who, like her troubadour heroine, has many more songs to sing" and in its review of Exit, Pursued by a Bear, The Globe & Mail called Johnston "the Meryl Streep of YA," with "limitless range." E. K. Johnston lives in Stratford, Ontario. 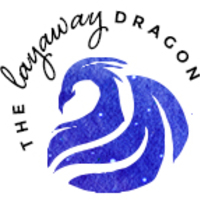 perfect blend of romance and fantasy

Yesssssssssssssss. They saved the world, but society stayed the same. Now, will they get a...

I have never read one of E.K. Johnston's books before. That has now changed since getting this... 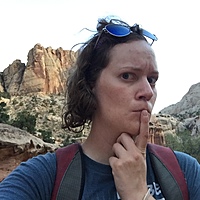 This book is completely, necessarily, delightfully queer. It's also a nuanced take on friendship,...

Promises to be a diverse, f/f feminist high fantasy

Oh, I so hope this is going to be f/f! It certainly appears so, with the intimate friendship...

It's been a while since I've read any high fantasy, but I can't wait to see what Johnston does...

That cover should be the pull you need to get your hands on this book.....

With a "Before" and "After" format....I don't know if that continues throughout the book until...