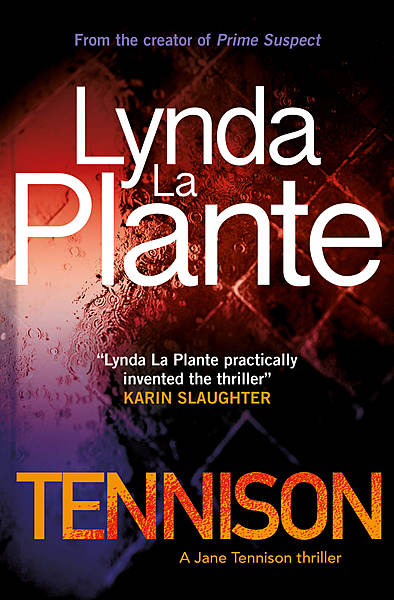 Before Prime Suspect there was Tennison – this is her story

1973: After leaving the Metropolitan Police Training Academy, 22 year-old Jane Tennison is placed on a probationary exercise in Hackney, London where criminality thrives. At first she struggles to deal with the shocking situations she faces, receiving no help or sympathy from her superiors. Jane feels out of her depth in this male-dominated, chauvinistic environment.

Then she is given her first murder case . . .

A great start to another Lynda LA Plante series! 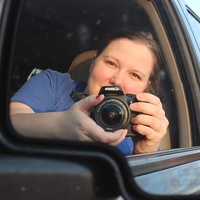 Loved It! A New Favorite!

First impressions are important and I had never heard of Lynda La Plante, long time followers...

(Review of first chapter extended preview) Of all the books in a bookstore, I would never, in...

Funnily enough, I looked at one of the other books by this author and was interested. So while I...

I found Jane to be very likable as a rookie cop trying without success to make an impression in a...