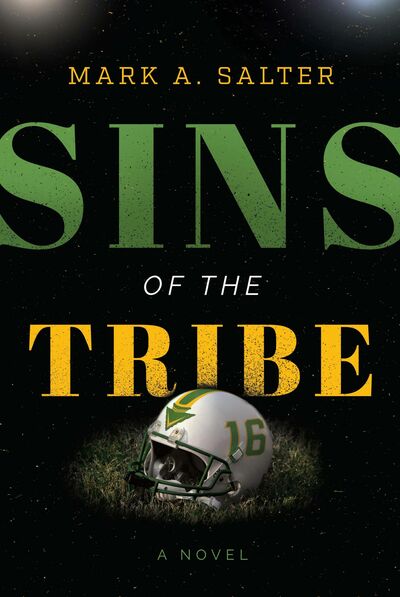 Sins of the Tribe

Sins of the Tribe, by author Mark A. Salter, explores the impact of intense tribalism and its resulting dehumanization in a setting that’s popular, wildly flawed, and hiding in plain sight: college football. Wally Hestia is on top of the world when he becomes a member of the Bastille University Tribe football team, a six-time national champion powerhouse with a pristine reputation and a nationwide following. But he’s only on the team as the holder for his mentally deficient brother, Henry, a kicking prodigy and the person who gives Wally purpose. But over time, Wally sees morality trampled for the larger cause of tribal dominance. When Wally finds himself in opposition to Bastille to the point where he and Henry are in danger, he must choose between the adulation of the larger tribe or embrace the idyllic virtues Bastille had draped itself in, even if it means losing everything.

Sins of the Tribe explores these hard truths: morality is subordinate to tribalism and the need for domination through violent proxies is real. Sins of the Tribe will appeal to football fans as well as fans of fiction.

Mark Salter grew up in Western New York. He graduated from Canisius College where he played college football and was later inducted into the Canisius College Sports Hall of Fame. He was signed by an NFL team, but didn’t make the final roster. He received his Master’s degree from Carnegie Mellon University. Mark lives with his family in Jupiter, Florida.

I’m writing this review long after finishing this book but on some level, that may be best... 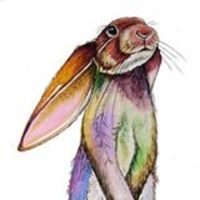 The best and worst of college football

I grew up in the southern United States where college football was/is king. Especially in my home...

Sins of the Tribe, written by Mark A. Salter, is a riveting story from the first page to the... 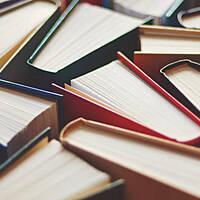 I can't say I've ever read a book that surrounds the topic of college football. Honestly I'm not...

Intriguing quandary on the theory of tribalism in American football ~

Wally is about to enter the world of college football, along with his brother Henry, who has an...

This Book seems very interesting to me in the way that I have never seen anything like this done...