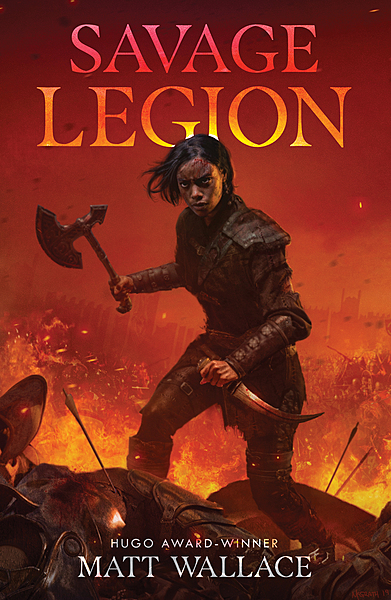 SAVAGE LEGION captures what lies at the heart of epic fantasy—sweeping journeys, brutal battles, and impossible odds—but with diverse characters who defy the status quo.

In SAVAGE LEGION, readers enter a world that shows what lies beneath the veneer of a so-called utopia, but is rotting from the core with corruption and systematic oppression. In it, the underdogs of society rise up to right the wrongs of their city.

A novel of resistance and rebellion that hits all the right notes of classic epic fantasy while ditching it’s characteristic homogeneity, SAVAGE LEGION is a much-needed addition to this beloved subgenre of speculative fiction.

Matt Wallace is the Hugo-nominated author of multiple novellas as well as over one hundred short stories in addition to writing for film and television. His award-winning podcast, cohosted with fellow award-winning author Mur Lafferty, has a dedicated following with well over 600,000 downloads. In his youth he traveled the world as a professional wrestler and unarmed combat and self-defense instructor before retiring to write full-time. He now resides in Los Angeles with his wife, Nikki. 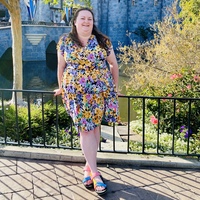 This is one of the first truly fantasy novels I have ever read and I am so glad it was this story...

All I can say is Wow! I loved this book and am eager to begin the sequel! The world building is...

This book is really fantastic, and i can not wait to read the second installment. While it may... 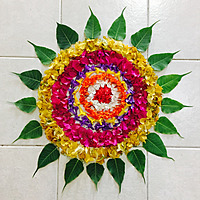 I can feel the tension simmering beneath the surface of this carefully crafted world from the...

I loved this sneak peak, the character seems super interesting and larger than life. The plot...

I absolutely love this description, and other than that this cover art is just absolutely...