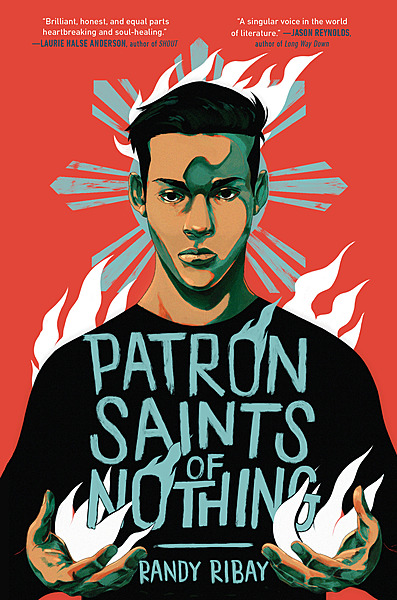 A National Book Award Longlist Title and powerful coming-of-age story about grief, guilt, and the risks a Filipino-American teenager takes to uncover the truth about his cousin's murder.

Patron Saints of Nothing

"A singular voice in the world of literature." —Jason Reynolds, author of Long Way Down

Jay Reguero plans to spend the last semester of his senior year playing video games before heading to the University of Michigan in the fall. But when he discovers that his Filipino cousin Jun was murdered as part of President Duterte's war on drugs, and no one in the family wants to talk about what happened, Jay travels to the Philippines to find out the real story.

Hoping to uncover more about Jun and the events that led to his death, Jay is forced to reckon with the many sides of his cousin before he can face the whole horrible truth—and the part he played in it.

As gripping as it is lyrical, Patron Saints of Nothing is a page-turning portrayal of the struggle to reconcile faith, family, and immigrant identity.

Randy Ribay was born in the Philippines and raised in the Midwest. He is the author of After the Shot Drops and An Infinite Number of Parallel Universes. He earned his BA in English Literature from the University of Colorado at Boulder and his Master's Degree in Language and Literacy from Harvard Graduate School of Education. He currently teaches English and lives in the San Francisco Bay Area. 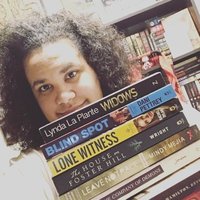 A Great Introduction to Filipino Culture

I don't know why it took me so long to read this one. I had previously tried two other times, but...

A must read for all YA fans

Patron Saints of Nothing is easily one of the best contemporary young adult novels I've ever...

Excited to read this book!

I heard about this book before and am excited to to read it. The cover is incredible and I love... 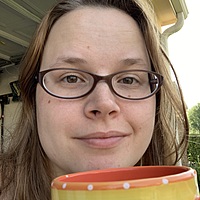 Speaks so Much to Grief

Heartbreaking is one way to describe it. I lost my best friend suddenly in a plane crash ten... 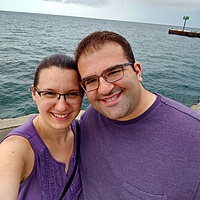 I have really been drawn to YA coming of age stories lately and I think this one has an important...