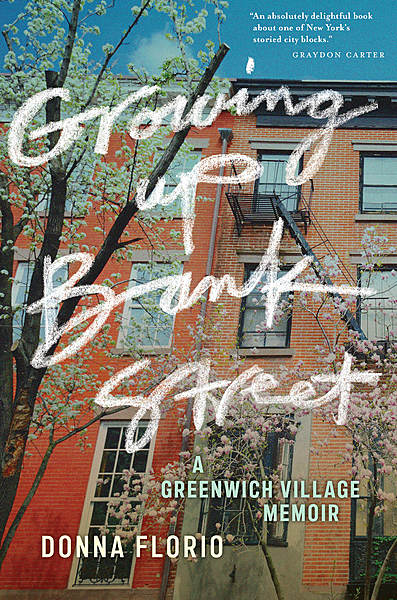 Donna Florio grew up on New York City’s Bank Street; a six-block mix of charming colonial brownstones, gritty tenements, factories, and small apartment buildings by the Hudson River. Growing Up Bank Street: A Greenwich Village Memoir is her fierce love letter to a quintessential city street and the characters who lived, laughed, cried, and sometimes died there. Throughout her life on Bank Street, Donna Florio has been an avid consumer of its rich history. A first-rate storyteller, Florio has synthesized her experience into a magnificent and colorful portrait of what it was like to experience life on Bank Street as the city around her grew and transformed. As the old residents died or moved away and rents skyrocketed, faces on the street changed. But what never changed was Florio’s interest in the characters of Bank Street. She puts as much loving attention into the stories of people like Tom the iceman, the fishmonger Commare Peshiola, and Billy Joyce – the undisputed mayor of Bank Street – as she does to the street’s more bold-faced residents. The result is a magnificent and transporting memoir that will transform the way you think of your own street and the neighbors who live there.

Donna Florio is a lifelong resident of Bank Street in Greenwich Village. Nurtured by colorful, eccentric neighbors who taught her to “never wonder about life from the outside. Jump in!” Donna has, over the years, worked as an opera singer, a TV producer, a Wall Street executive, and an educator, and has backpacked around the world. Growing Up Bank Street is her first book.

I’ve always wanted to go to New York one day and wow this book made me feel like I truly was in...

I have wanted to visit New York for quite some time, so when I had the opportunity to read this,...

Donna Florio lived at 63 Bank Street from her birth until the present day--other than a few brief...

I am really drawn into the memoir by her characterization of the people who live in that...

This book loooks so cool! First of all, I love the cover. I like how it isn’t a person or an... 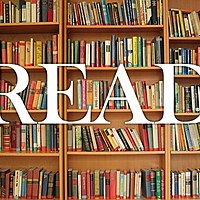 What a fun read, and I eagerly look forward to finishing the memoir. I adore hearing how people...