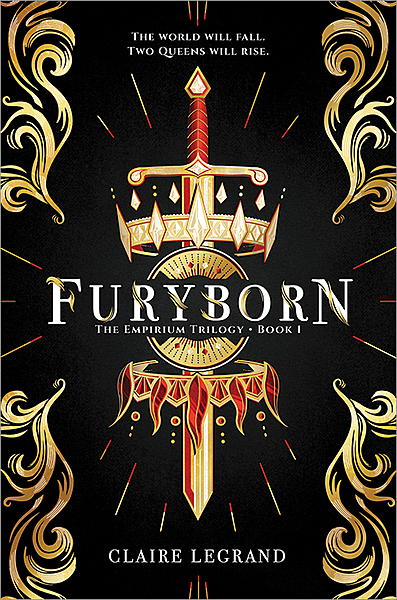 Two fiercely independent young women, centuries apart, hold the power to save their world...or doom it.

The stunningly original, must-read fantasy of 2018 follows two fiercely independent young women, centuries apart, who hold the power to save their world...or doom it.

When assassins ambush her best friend, Rielle Dardenne risks everything to save him, exposing herself as one of a pair of prophesied queens: a queen of light, and a queen of blood. To prove she is the Sun Queen, Rielle must endure seven elemental magic trials. If she fails, she will be executed...unless the trials kill her first.

One thousand years later, the legend of Queen Rielle is a fairy tale to Eliana Ferracora. A bounty hunter for the Undying Empire, Eliana believes herself untouchable―until her mother vanishes. To find her, Eliana joins a rebel captain and discovers that the evil at the empire's heart is more terrible than she ever imagined.

As Rielle and Eliana fight in a cosmic war that spans millennia, their stories intersect, and the shocking connections between them ultimately determine the fate of their world―and of each other.

Claire Legrand is the author of several novels for children and young adults, most notably The Cavendish Home for Boys and Girls, Some Kind of Happiness, and Winterspell. Claire lives in Princeton, New Jersey. Visit claire-legrand.com

A few people have recommended me this and I DEFINITELY see why. I love the writing style and I...

I read this book so long ago, but I remember loving absolutely everything about it! The premise... 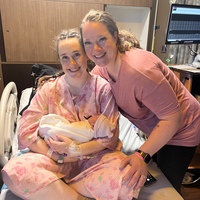 I liked it a lot

Things to know: -magic -angels -dual points of view in different times one in past and one in...

This seems like such an amazing and complex stories with amazing characters! I would love to read... 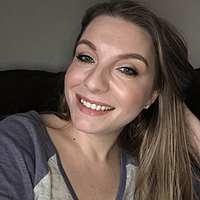 I'm captivated by the world and magic! I want to know more about what happens to the queen, the...

This book is so unique, and has such a cool idea. I was sucked in from the minute I started...