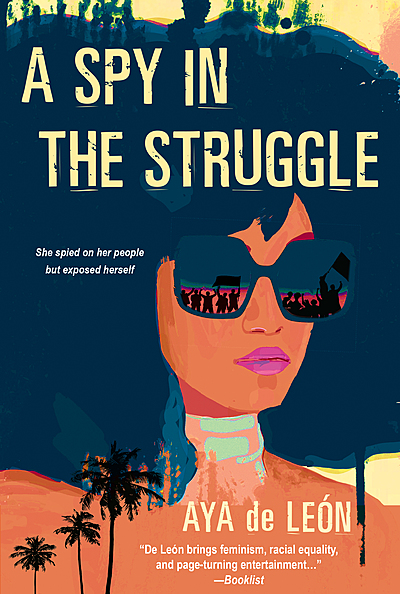 A Spy in the Struggle

Success used to be this savvy lawyer’s only rule. But now she’s putting everything on the line to bring a killer corporation to justice.

Since childhood, Yolanda Vance has forged her desire to escape poverty into a laser-like focus that took her through prep school and Harvard Law. So when her prestigious New York law firm is raided by the FBI, Yolanda turns in her corrupt bosses to save her career—and goes to work for the Bureau. Soon she's sent undercover at Red, Black, and Green—an African-American “extremist” organization back in her California college town.

She’s anticipating a career win – not for an unexpected romance to open her heart and a suspicious death to open her eyes. Menacing dark money forces will do anything to bury Yolanda and the movement. As the stakes escalate, and one misstep could cost her life, Yolanda will have to decide between betraying the cause of her people or invoking the wrath of the world’s most powerful law enforcement agency.

Praise for Aya de León and her novels:

"Gripping feminist heist fiction about turning the tables on the disaster capitalists in the jaws of climate apocalypse.” —Naomi Klein, author of The Shock Doctrine

“De León brings feminism, racial equality, and page-turning entertainment to the best book yet in her uniquely powerful Justice Hustlers series.” —Booklist, STARRED REVIEW, Top 10 Books of the Year for Side Chick Nation

“[The Boss] offers poetic and savvy descriptions of women’s inner and external challenges that are reminiscent of Sister Souljah’s or Ntozake Shange’s work … The worst thing about the book is that it ends.” —Bitch Magazine on The Boss

“A lusty tale…a page-turner we can dive into for an escape from poverty, sexism and racism, but also a rallying cry to toss out those systems and rewrite the rules.” —The Washington Post on Uptown Thief

Aya De León is a writer, activist, educator, spoken word poet and author of the award-winning Justice Hustlers series. She teaches creative writing in the African American Studies Department at UC Berkeley and is an alumna of Cave Canem, VONA, and Harvard University. She is a winner of the International Latino Book Award, a three-time winner of the Independent Publisher Awards, and her extensive writing credits include Guernica, Essence,Electric Lit, Ebony, Huffington Post, VICE, Ploughshares, Woman’s Day, and Bitch magazine, among many other websites and publications. She lives in the San Francisco Bay Area and is active in the climate justice movement and the Movement for Black Lives.

This book gives me #BLM vibes and I love what Marcus Winters has done for the teen in Holloway.... 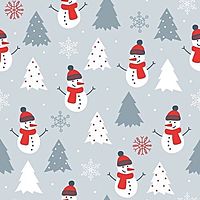 I was absolutely entangled in this story by the end it was so interesting! I picked this book...

This was an awesome book with some great characters including the main character who grows...

baddass way to fall into a job

Yolanda is a very complex character who is amazing at what she is doing even tho its not exactly...

Starting off with a bang!

The first chapter is gold. It starts right in the middle of all this action and you're quickly...

This book looks really good! I am always down for a good mystery or spy book! However, I like how...